Anton and Giovanni: Him and Me

ANTON DU BEKE and GIOVANNI PERNICE - HIM & ME!

Showcasing their unrivalled rapport, they are bringing audiences a collaboration of dance, song and light-hearted fun!

Joined by a world class cast of dancers and singers, ANTON and GIOVANNI are coming together to put on the show to end all shows - the ultimate entertaining night out!

The Ballroom King and the Jive Master bring you HIM & ME!

A true dance extravaganza for all ages.

Anton Du Beke is one of the most instantly recognisable figures in the world of Ballroom dance today having appeared in all 14 series of Strictly aired to date partnering an array of celebrities over the years, his most memorable partnership being with former MP Ann Widdecombe - a match made in comedic heaven!

Having won the hearts of millions of dancing fans across the country, he took a step to the other side of the judging table for series 18 in 2021, taking up the role temporarily. He was so popular, he has now been made a permanent judge on the show.

With six years of Strictly under his belt Giovanni Pernice is a Strictly Come Dancing favourite and the 2021 Strictly champion!

Giovanni, in his own words, ‘always the bridesmaid…never the bride’, had all his dreams come true when he finally became the champion in 2021 with his celebrity partner, Rose Ayling-Ellis.

The pair made history throughout the series - Rose being the first ever deaf contestant on the show and go on to win; plus their iconic show dance where they danced in complete silence - an historic moment that they have now been nominated for a BAFTA.

If that wasn’t enough, Giovanni also received the earliest ever perfect score in the show’s history, as well as overtaking former professional dancer Pasha Kovalev to receive the most ever 10’s.

The Italian pro started his Strictly career in style reaching the Grand Final in 2015 with Coronation Street actress Georgia May Foote. He reached week seven with Laura Whitmore and made it to the final again with Debbie McGee in 2017.  In 2018 he teamed up with Steps singer Faye Tozer and made it to the Grand Final again.  In 2019 he took his dance partner Michelle Visage to Blackpool and more recently in 2020 reached the Semi Final with Ranvir Singh.

We're pleased to confirm that your existing tickets will be valid at the rescheduled date. If you have chosen to collect your tickets from the Box Office at the time of booking, your tickets will still be available for collection up to the date of the rescheduled show.  Please note, the deadline for returning tickets for this show for a refund due to the date change was 31 August 2021. For more information click here

* Ticket prices include a Theatre Support Fee when booking via our Box Office and online. No other charges are applied. 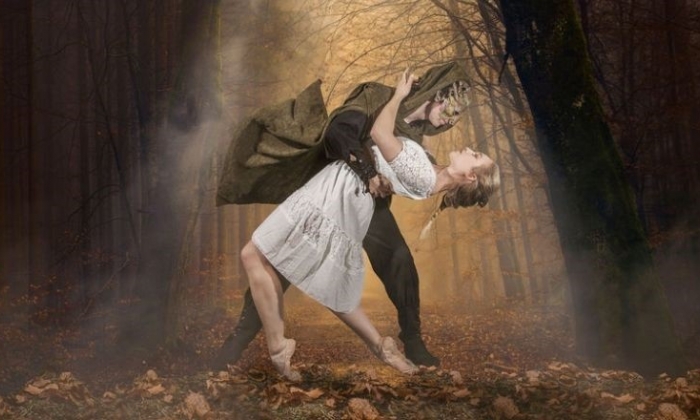 Giovanni Pernice: Made in Italy

Latest from the Theatre

View our Digital Brochure
Ben Portsmouth is returning to the Victoria Theatre with THE KING IS BACK on Saturday 19 November! B... 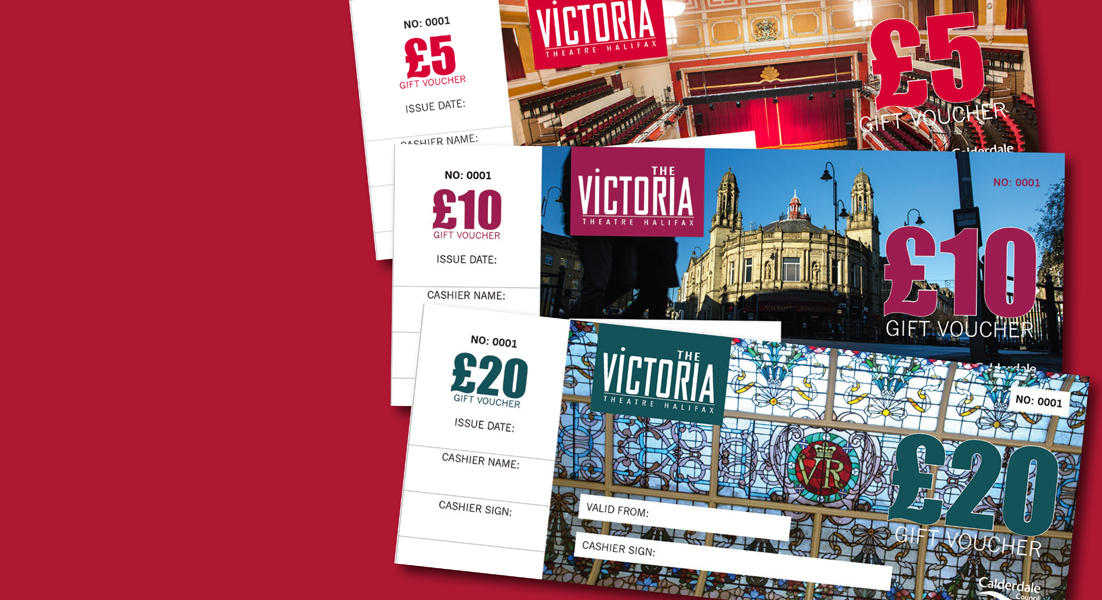